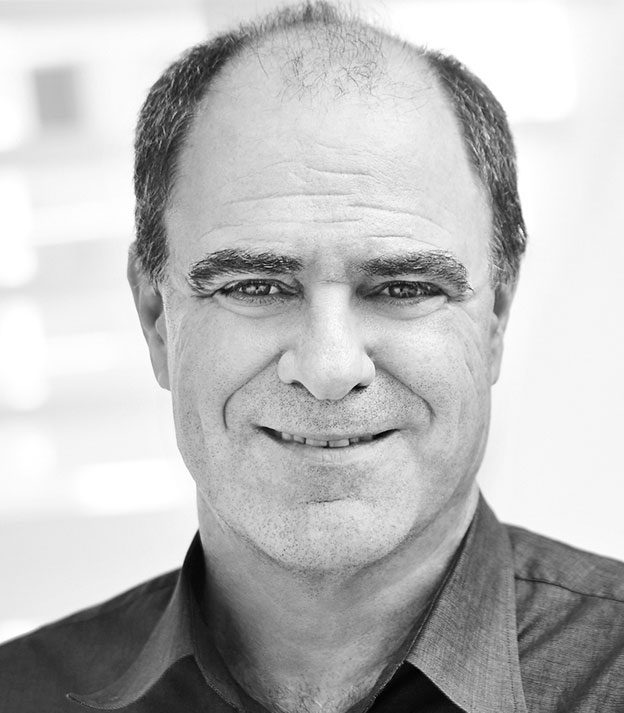 Dr. Eldred is a federally certified psychotherapist and member of the Schweizerischer Berufsverband für Angewandte Psychologie. He earned his Bachelor of Fine Arts and Bachelor of Education in the USA and came to Zurich in 1975 to study psychology under Dr. Marie-Louise von Franz (a colleague of Prof. Dr. Carl Gustav Jung from 1934 – 1961). He studied at the University of Zurich and completed his PhD in analytical psychology at Union Graduate School in Cincinnati, Ohio. From 1979 to 1981 he completed his doctoral degree at Kantonsspital Luzern under the direction of Prof. Dr. Frank Nager, senior consultant in the Department of Medicine, on the topic of the psychodynamics of the dying process. His dissertation (“Die Psychodynamik des Sterbeprozesses”) was cited by Dr. von Franz Traum in her book «Traum und Tod» (1986).
In 1981, Dr. Eldred co-founded a research project to study the psychological processes in children with cancer where he helped found the first psychotherapeutic services for these children and adolescents in Switzerland. In cooperation with The Children’s University Hospital Zurich he provided treatment to children and their families from 1982 to 1995 and, in collaboration with the University of Zürich and The Children’s University Hospital helped produce a three part, ninety-minute film on the psychological encounters of these children during their medical treatment. At the Pestalozzi Children’s Village in Switzerland in 1990 he helped set up the first psychotherapeutic services in Switzerland for children and adolescents from war-torn nations of Europe, the Middle East, and Africa. In 1995, he co-founded the Marie-Louise von Franz Institute for Studies in Synchronicity in Zurich. Since 2004 he has treated a1200 patients in medical clinics for various forms of psychological stress and psychiatric disorders.

More recent training includes in eye movement, desensitization and reprocessing therapy (EMDR), traumatology and trauma therapy, mindfulness-based cognitive therapy (MBCT) which he applies along with Jungian analytical psychology. He now specializes in the treatment of trauma, substance use, eating disorders, depressive mood and anxiety where he has been counseling adults from most of the nations of Europe and the Middle East, the Commonwealth of Nations as well as the American continents. He serves as a member of the medical team at the Bellevue Neurocentre (Bellevue Medical Group) in Zurich and, since 2015, serves as a consulting psychotherapist for The Kusnacht Practice, a rehabilitation clinic on the outskirts of Zurich.

Dr. Eldred is the author/co-author and editor/translator of a number of textbooks and journal articles and has given lectures at The Children’s University Hospital Zurich, Luzerner Psychiatrie Klinik St. Urban, Krebsliga Schweiz, the Medica Congress in Düsseldorf, and Forum Managed Care in Zurich to name a few.

Stay up to date and sign up for our newsletter!

We are constantly innovating and improving our treatments and services to be the best luxury rehab centre in the world.

Thank you, for subscribing to our newsletter!

The Kusnacht Practice is the most exclusive of all luxury rehab resorts and addiction treatment centers. High-end mental health care in completely private and luxurious surroundings

We are pleased to announce that The Kusnacht Practice is fully operational and our international clients are being granted border clearance by the Swiss authorities. All Covid-19 safety protocol remains strictly in place, as advised by Switzerland’s Health Authority.
For treatment enquiries please contact: +41 43 499 6050 / treatment@kusnachtpractice.ch