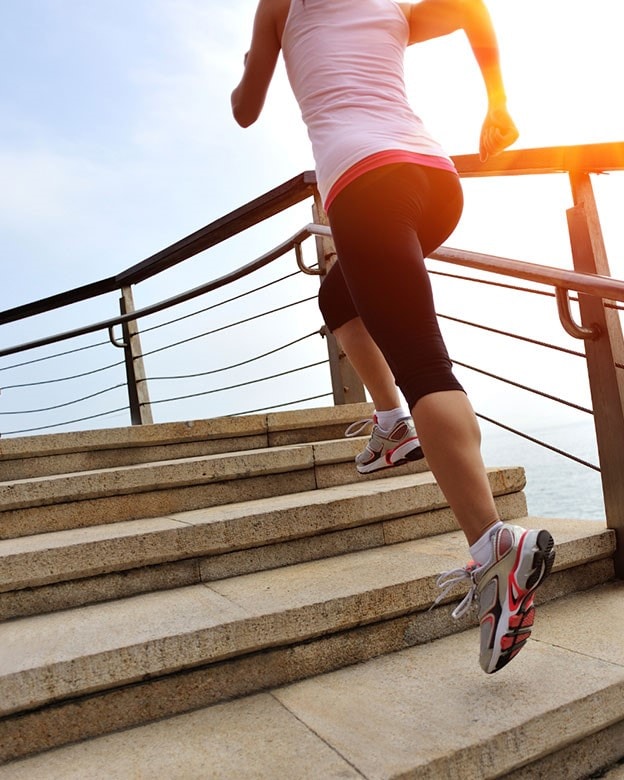 Many people who suffer from addiction or similar psychological disorders find that they experience feelings of unease even when there appears to be no immediate cause.

These negative feelings will often continue to persist even when the addictive behaviour (such as abusing alcohol or drugs) is removed. This condition has famously been described as experiencing a general feeling of restlessness, and being irritable and discontented.

If left untreated, this troubled state inevitably leads to psychological cravings, after which the whole cycle of destructive behaviour reoccurs. In order to enjoy the benefits of long-term recovery, many people find that they require a deeper, more spiritual solution, such as The 12 Steps treatment programme.

The Minnesota Model & The 12 Steps

We suggest that clients at The Kusnacht Practice may wish to benefit from The 12 Steps as part of a treatment programme that is known as The Minnesota Model. This was developed in the 1950s and involves treatment combined with on-going abstinence and the principles of The 12 Steps, which were first published by Alcoholics Anonymous (AA) in 1935.

At the heart of the programme is the idea that recovery requires a ‘spiritual awakening’ that can be achieved by taking certain steps, such as examining past behaviour. This may initially sound like an abstract concept, but at The Kusnacht Practice we have witnessed The 12 Steps facilitate the saving of numerous lives.

Is it suitable for everybody?

Many individuals who suffer from addictions may initially be sceptical about the medical benefits of a spiritual solution. This is understandable as it invariably involves learning a new way of thinking about life. Individuals who suffer from disorders that do not involve substance abuse may also wonder why it can help them. In fact, individuals can be addicted to behavioural processes as well as substances, hence the wide relevance of The 12 Steps.

Some individuals may question what they perceive to be religious references in The 12 Steps. In fact, the programme is spiritual rather than religious and has benefitted thousands of agnostics and atheists, as well as people of all religions worldwide. For clients who wish to benefit from The 12 Steps, all that is required is an open-mind and willingness to change.

Stay up to date and sign up for our newsletter!

We are constantly innovating and improving our treatments and services to be the best luxury rehab centre in the world.

Thank you, for subscribing to our newsletter!

The Kusnacht Practice is the most exclusive of all luxury rehab resorts and addiction treatment centers. High-end mental health care in completely private and luxurious surroundings

We are pleased to announce that The Kusnacht Practice is fully operational and our international clients are being granted border clearance by the Swiss authorities. All Covid-19 safety protocol remains strictly in place, as advised by Switzerland’s Health Authority.
For treatment enquiries please contact: +41 43 499 6050 / treatment@kusnachtpractice.ch